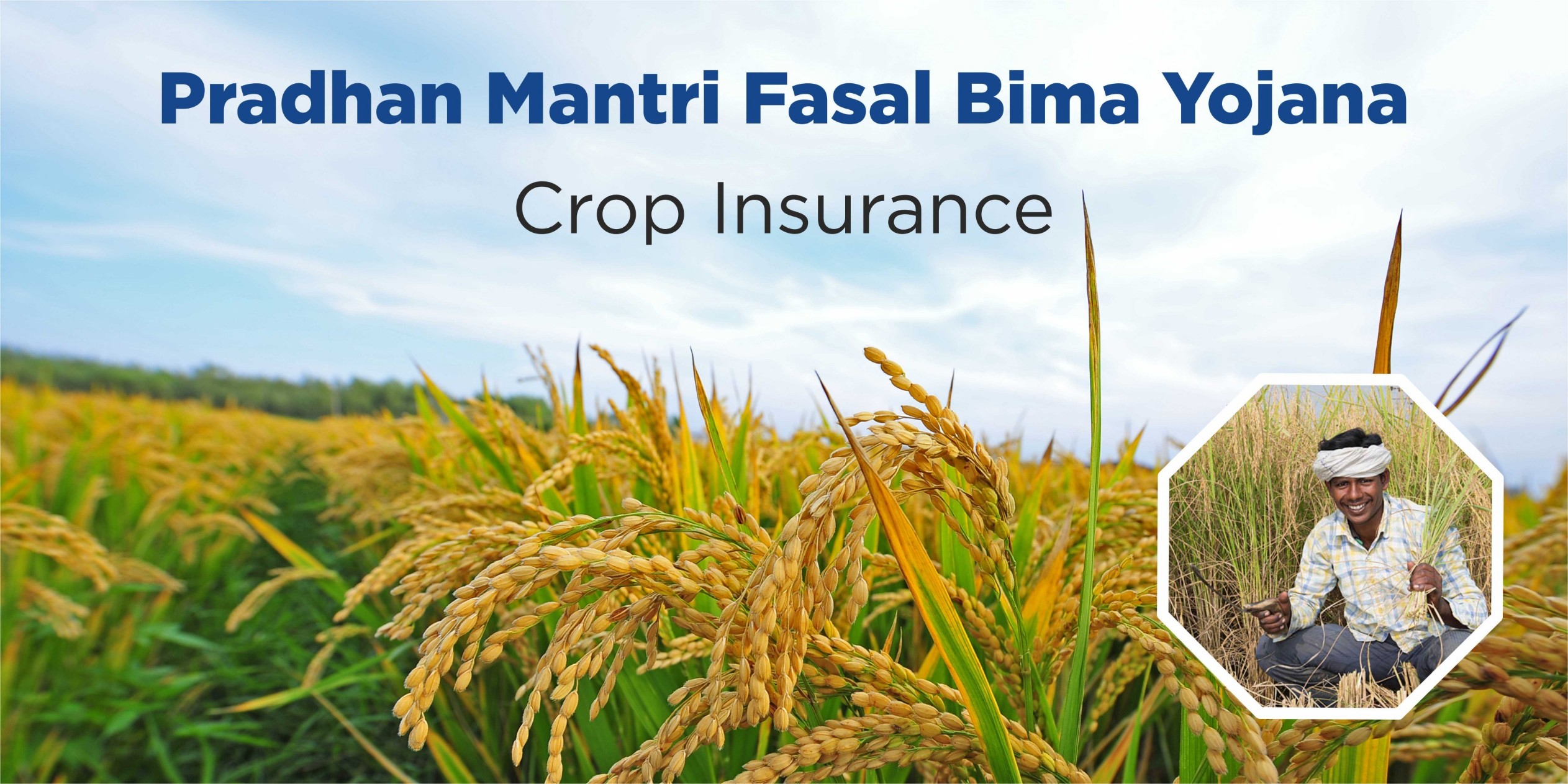 Pradhan Mantri Fasal Bima Yojna (PMFBY) was introduced in 2016, replacing all the existing yield insurance schemes in India. The scheme has extended coverage under localized risks, post-harvest losses etc. and aims at adoption of technology for yield estimation. Through increased farmer awareness and low farmer premium rates the scheme aims at increasing the crop insurance penetration in India.

d) Ensuring flow of credit to the agriculture sector; which will contribute to food security, crop diversification and enhancing growth and competitiveness of

Non-Loanee Farmers: The Scheme would be optional for the non-loanee farmers.

Following stages of the crop and risks leading to crop loss are covered under the scheme.

Post-Harvest Losses: coverage is available only up to a maximum period of two weeks from harvesting for those crops which are allowed to dry in cut and spread condition in the field after harvesting against specific perils of cyclone and cyclonic rains and unseasonal rains.

General Exclusions: Losses arising out of war and nuclear risks, malicious damage and other preventable risks shall be excluded.

The rate of premium payable by the farmer will be as per the following table:

The new scheme envisages many new things such as utilizing innovative technologies like satellite imagery, vegetation indices etc. coupled with the mandatory usage of smart phones / hand held devices for increasing the speed and accuracy during yield estimation. In order to minimize the area discrepancy in coverage, the scheme also promotes the digitization of land records.

Efforts are being made to increase the awareness amongst farmers regarding PMFBY so that maximum number of farmers can enroll and avail benefits of the scheme. 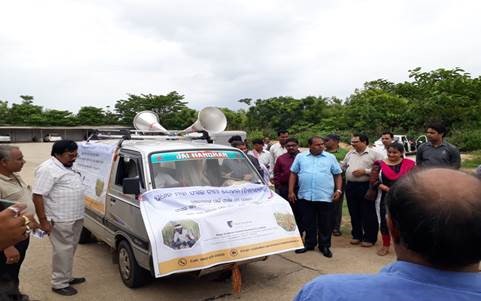 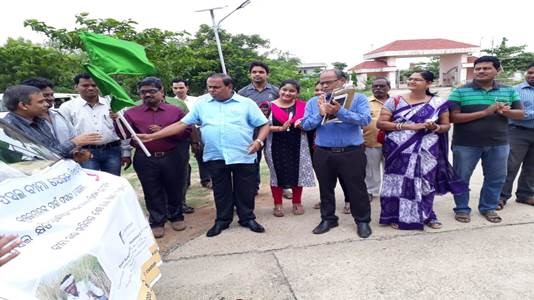 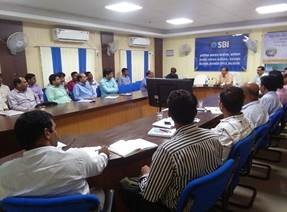 Pradhan Mantri Fasal Bima Yojana (PMFBY) aims at covering the losses suffered by farmers due to reduction in crop yield as estimated by the local appropriate government authorities. The scheme also covers pre-sowing losses, post-harvest losses due to cyclonic rains and losses due to unseasonal rainfall in India. There is a provision to cover losses due to localized calamities such as inundation also in addition to the previously covered hailstorm and landslide risks.

If ‘Actual Yield’ (AY) per hectare of insured crop for the insurance unit (calculated on basis of requisite number of CCEs) in insured season, falls short of specified ‘Threshold Yield’ (TY), all insured farmers growing that crop in the defined area are deemed to have suffered shortfall of similar magnitude in yield. PMFBY seeks to provide coverage against such contingency.